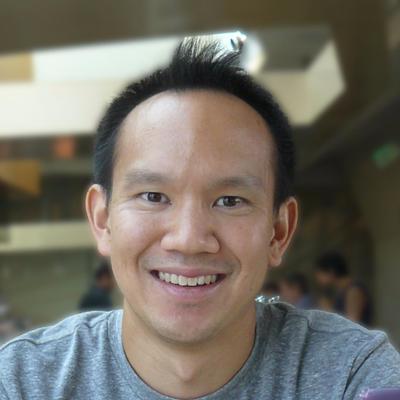 Hockey has launched! Plus... what the heck is a telestrator?

NHL Hockey season is upon us so I'm happy to announce that Playspedia now has support for Hockey! Built on the same foundations as the core playmaker, you can now easily create Hockey plays as you do with all other supported sports.

Check out the embedded example below, showcasing the classic "Flying V" strategy from the Mighty Ducks movie. I remember watching the movie as a kid and trying it out on the streets shortly after. Brings back memories! Maybe not the most effective strategy, but I could swear we scored a few goals trying this out.

I'll be honest with you, I didn't know what a telestrator was until a few weeks ago when I was reviewing the product requests (look for that lightbulb at the top right).

This new feature lets you toggle it on and off and is going to receive several improvements as I hear from users. When it's on, any moveable action item such as a player, ball/disc/puck that has a change in position will see a line and a point indicating the next direction. I find it helps me understand the play strategy immensely, instead of having to read text I can just visually go through the steps and understand the flow. The best part is that as the author of plays, you don't have to do anything! It's automatic, with the power of technology Playspedia can do all of this work for you!

What to expect next is a way to control what elements the telestrator applies to, smarter detection of when it should be used... as well as maybe providing true custom drawing tool to do doodling on top of a play. I am not convinced that users really want to spend the time to draw on each step and that the more you can automate the better. If you look at the advancements in technology, most of what you see are computers automating the lines on the screen and not humans doing the work anymore.

Thoughts? As always, I would love to hear from you!

Have an idea or a request?

Submit your ideas or vote on member requests by